Phoenix Multisport’s Director of Research and Evaluation, Jacki Hillios, PhD, discusses the importance of connecting with others and being with others to help one to overcome any Addiction which they are suffering from. Jacki Hillios ideas go well with the results of the Rat Park Experiment.

This video and Rat Park videos in my opinion apply to those human beings who have suffered by being in Mentally and or Physically abusive relationships. In my opinion,  they may have developed an “Addiction” to their Abuser. As with other forms, Addiction is very hard to overcome especially when the Victim of Abuse is all alone with no money and no support system. They are unable to leave their Abuser. Some call it Trauma Bonding and Stockholm Syndrome.

The key part of the approach mentioned by Jacki is to keep the Addicts involved doing things with other humans (whether the others are Addicts or not). The connections that they build stop the need to replace the lack of connection with a drug. Highly Addicted Rats became un-addicted when they were placed in a Rat Park Environment. They connected with others of their own kind. They had things to do together. Exactly the same core things which Jacki Hillios mentioned in her TEDx Talk.

Moving to a different city or country, the Victims in Abusive Relationships leave behind friends, family and even co-workers. They become isolated. The Abuser will instill the fear to not mention the abuse to others. They have no one to talk to. They have no one who cares enough to help them. They are alone and so could become  stuck and unable to leave their abuser.

Video is courtesy of the TEDX Talks YouTube channel 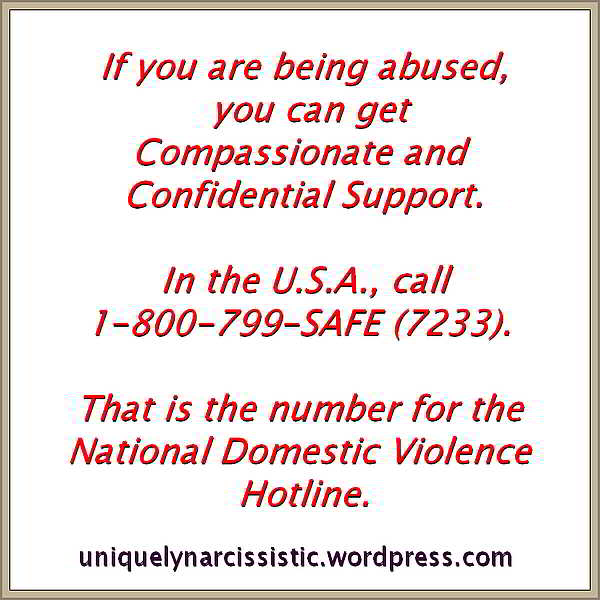 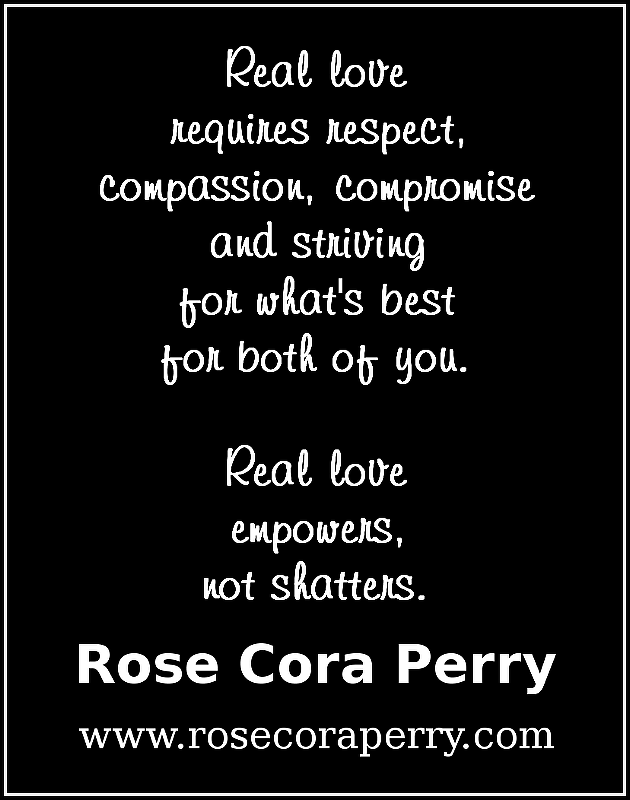 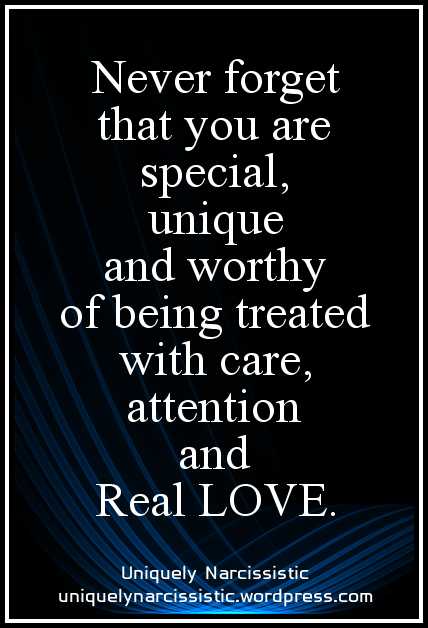 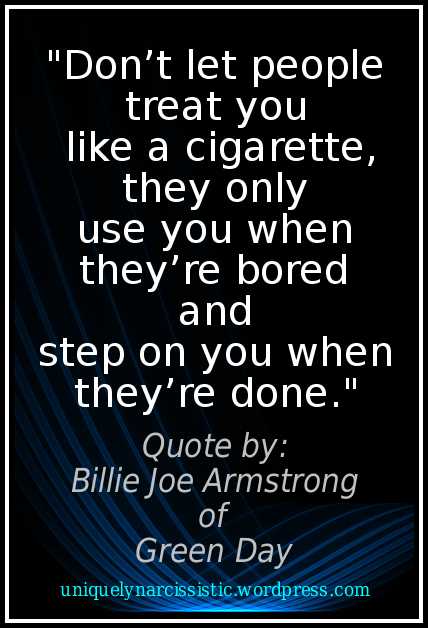 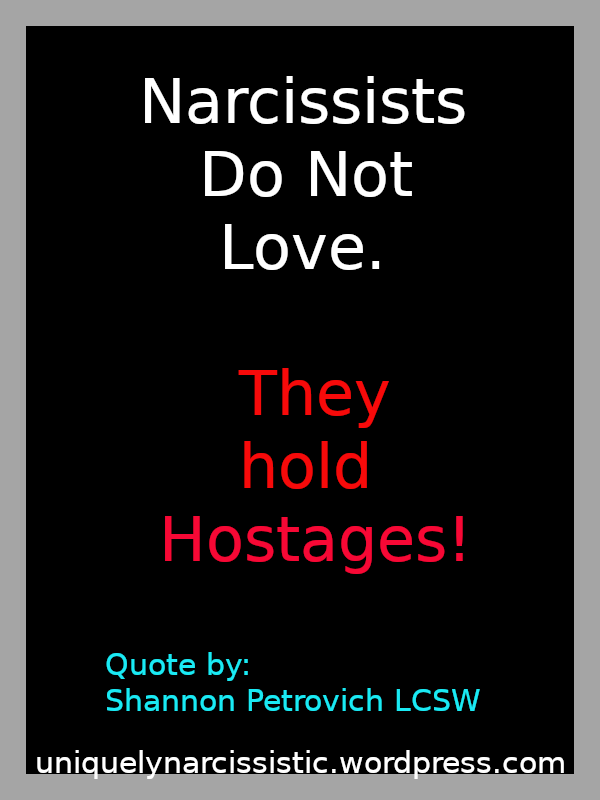